DrFirst Rcopia is a cloud-based medication management solution that helps hospitals and other enterprises to monitor patient medication and safety. The "e-prescribing" feature aims at creating an electronic prescription which helps in providing information related to pending renewals and scripts, patient information, active medication and more. In case there is any error, the solution warns the prescribers by sending alerts. The solution offer speciality specific products which are designed for physicians, hospitals and vendors that help in managing patient information and medication details. Backline helps in managing processing renewals, pending scripts and coordinating patient information. The Patient advisor helps in accessing patient condition and designing health education tools as per the requirement. The Rcopia includes the database for patient medication history, medicines the patient is consuming and other functionalities. The solution is HIPAA compliant. Support is available via phone and email. 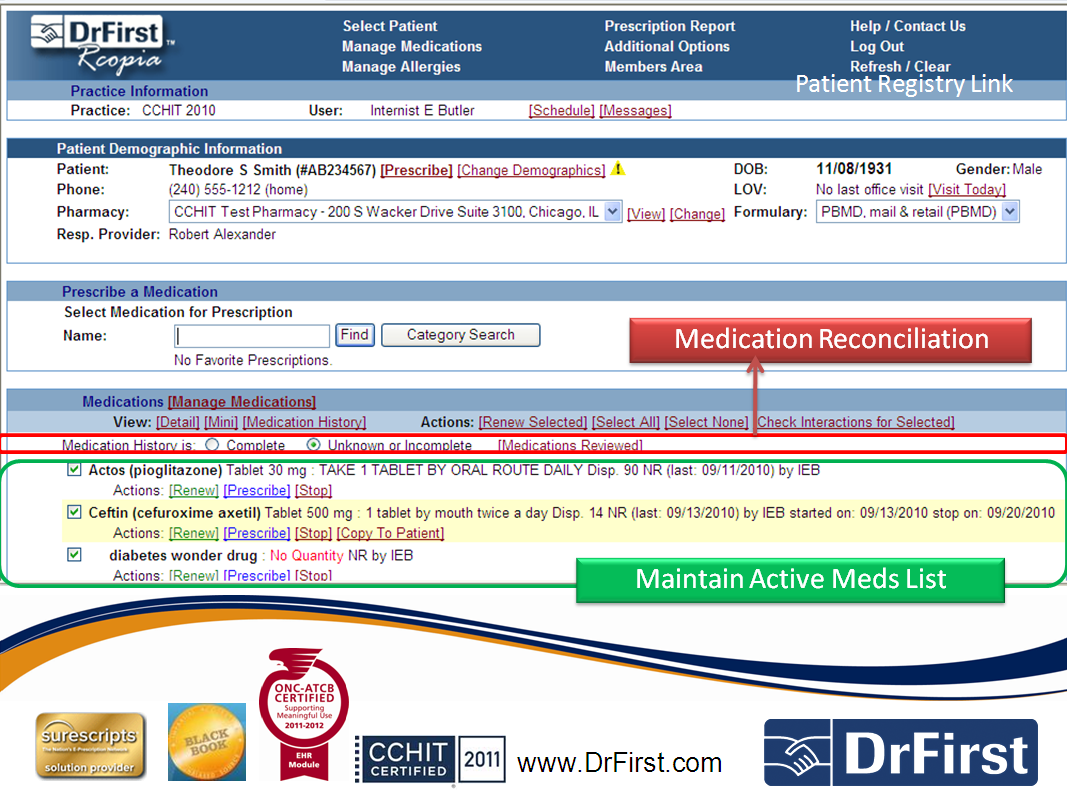 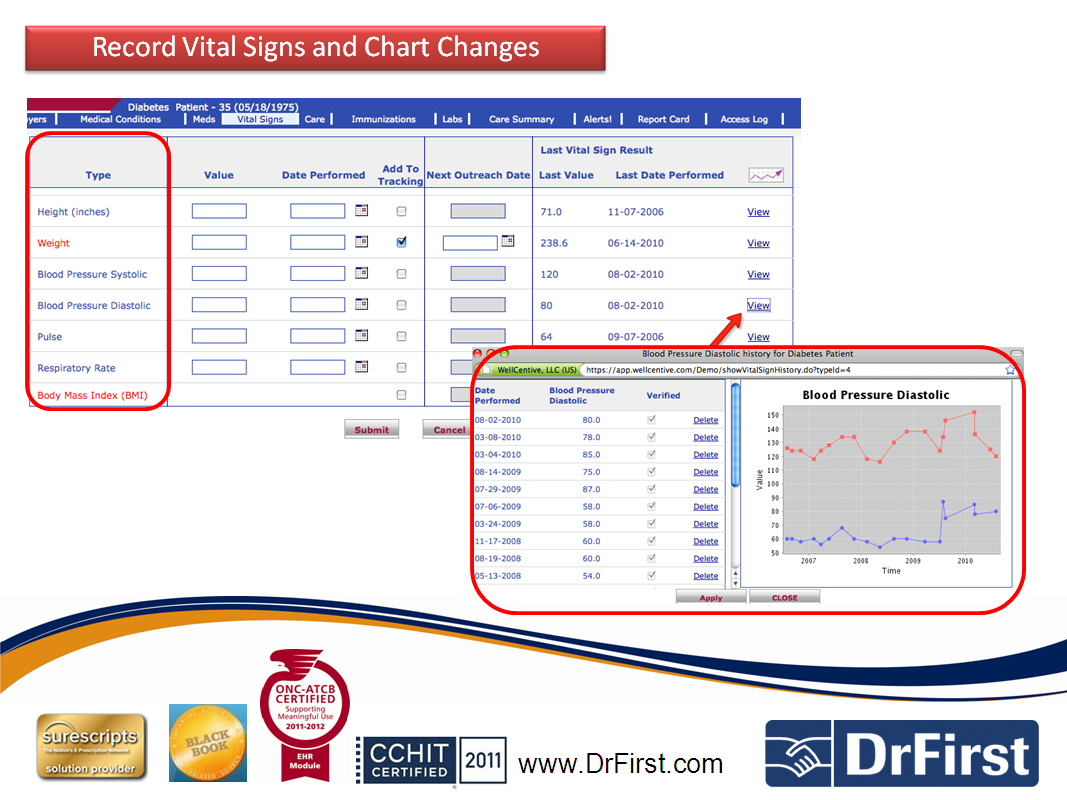 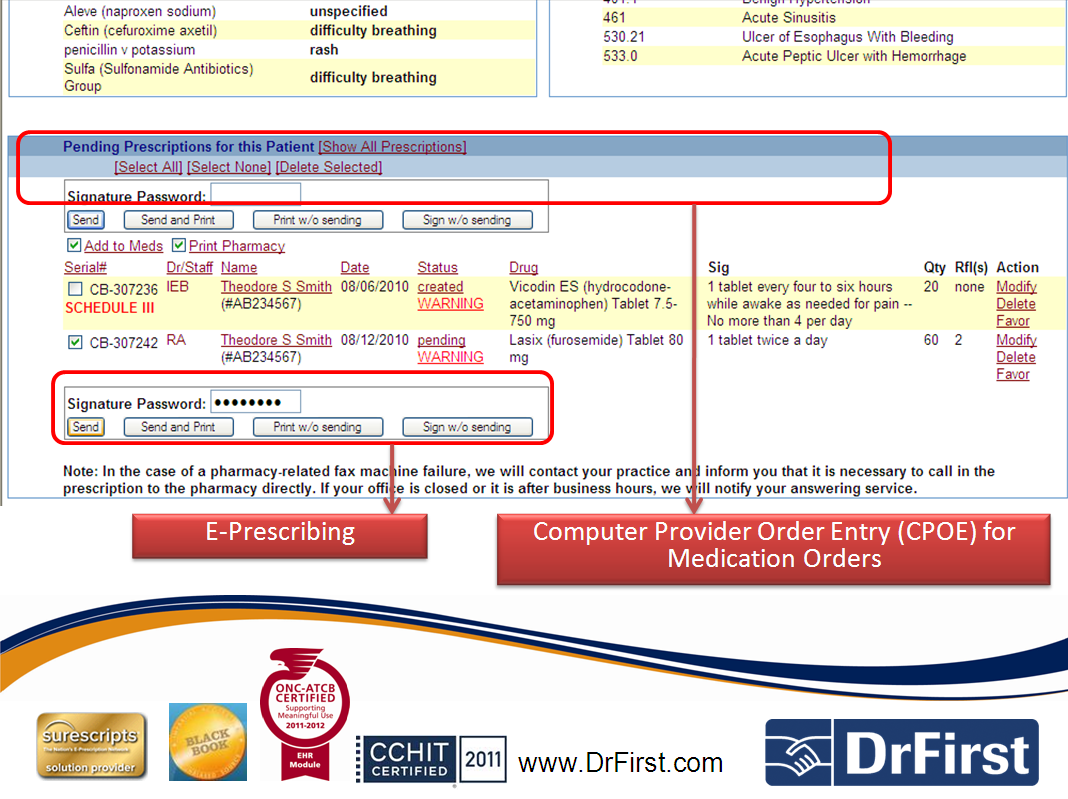 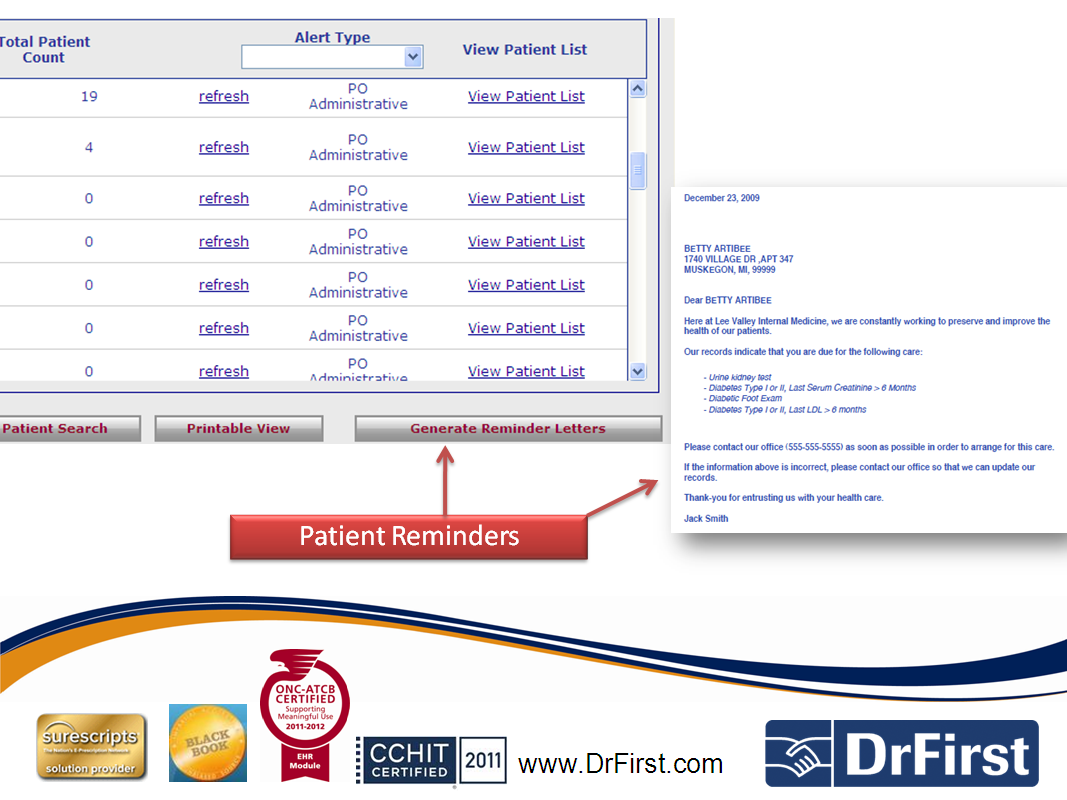 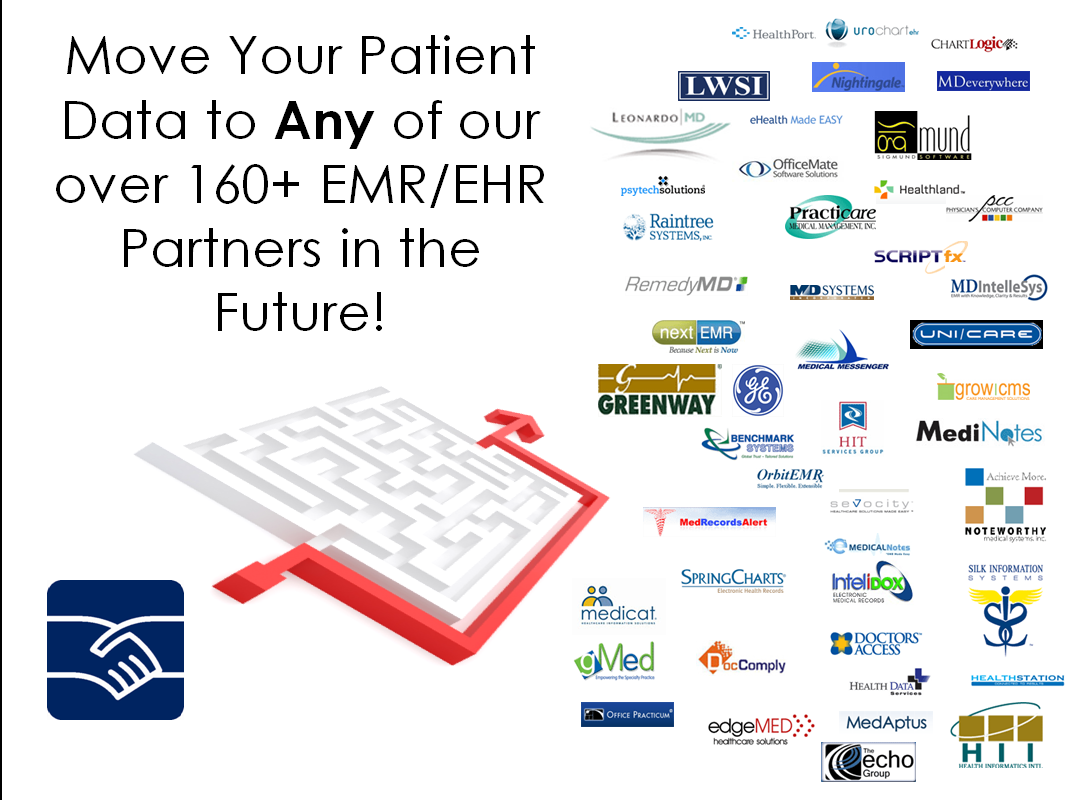 The cost to port all the patient info is somewhat expensive, and does not include new patients. Other than that, it is a good product.

"Upgrade" is a steep downhill!

A great program which had been an essential tool for our practice for 9 years is now a constant frustration & stumbling block, & we are searching for a replacement. :-(

I used to love a long list of superior features of this platform, such that I continued to buy it in addition to an EHR which has eRx. The most helpful feature was that, for many patients (depending on insurance), their med refill history going back 2 years could often be assembled even on new patients. (Now it's only a year & it takes multiple steps.) The best thing is still that it remembers/retains prior Sigs.

Their long-touted "upgrade" (which was being ballyhooed for 2 years before they implemented it) has drastically worsened our work flows. Actions which took one click in each direction now take numerous clicks, switching sections, re-entering names, etc. The functions which have always been the most cumbersome are unchanged or worse. The customer support people seem as mystified as we are about these.

Good E-prescribing system as long as you don't need to contact support.

I have worked with this company since their inception. In the beginning, they were amazing and helped us through any problems we had. Now, they do not respond to tickets, do not follow up on them, and literally cannot fix problems with their reporting systems. Do not think you will be able to meet meaningful use while using Dr. First because that is all a lie. They even have a scam where they get you to pay them and then "guarantee" for a huge fee that you will meet meaningful use. Well, low and behold we spent over a year trying to fix one report and missed meaningful use for 2 providers because of their system. Now, they have the worst customer service of any major company I deal with. They hire tech support people that I know more about the Drfirst system than. I cannot wait to get away from these guys as they are making a bad name for electronic prescribing in general. Recently, one of our Dr's ability to use their patient dashboard stopped working so he was unable to provide patient education on Dx or Drugs he was prescribing and their support teams answer was to spend over an hour on the phone with me describing the problem and then never ever issuing any type of follow up or fix. We have now started to use these features within our EHR so we do not miss out on Meaningful use dollars that our clinic is counting on to survive in a very difficult marketplace. If you ask for a supervisor they will literally hang up on you eventually. Nobody in customer support ever has a supervisor that is available and although they say someone will call back they never do in any way shape or form.

I work at a counseling center and we have Psychiatrists and Nurse Practitioners who evaluate for and prescribe medication. Our Doctors and NP use Rcopia to electronically submit prescription to the pharmacy of their patient's choice. It helps us track how many scripts we've sent in for a patient and which pharmacies we've sent them to.

It is easy to check what medications have been sent in and to which pharmacy. It's also easy to electronically prescribe and to switch between pharmacies to send the meds to, and it list if the electronic script was received by the pharmacy, which is very handy when helping patients with questions or to know how long their supply of medication should last. Our EMR also links with this program so all of our patient's are automatically entered into the system, which makes it easy to prescribe.

I wish it would show when the pharmacy filled the script verses just when it was sent in.

Very organized and useful. Customer services was excellent when setting up new physicians. The department walked me through every step of the way.

I appreciate that as an administrative user, I have access to all patient and pharmacy information I need in order to support our physicians. The detailed information is helpful in knowing not only if a prescription was sent to pharmacy but am also able to see pending prescriptions which may be written but unsigned.

The prior auth system is not always consistent. I am not sure if this is a soft ware issue or if only certain pharmacies and insurances are contracted to do this. It would be nice to process all prior auths in one system.